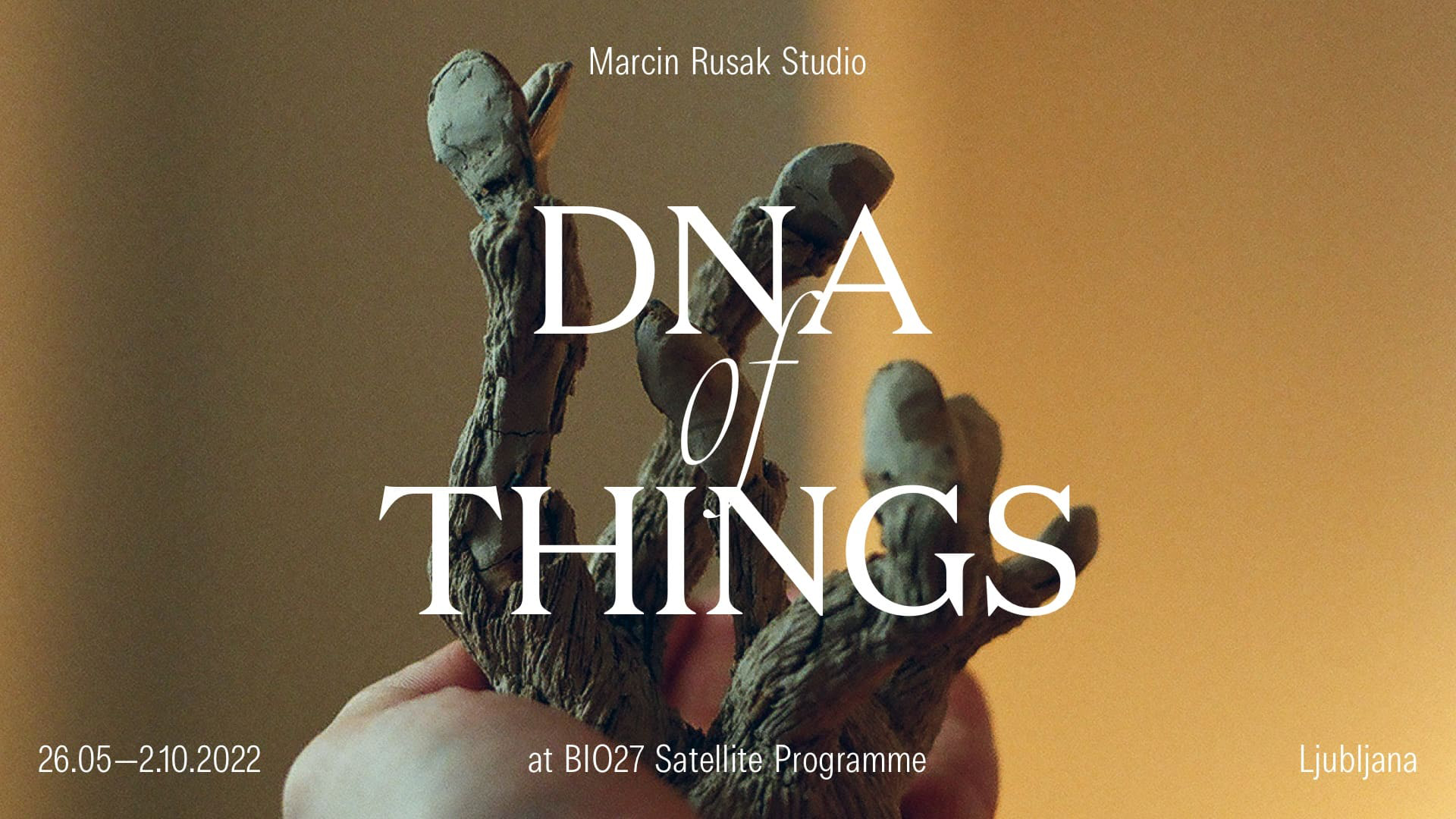 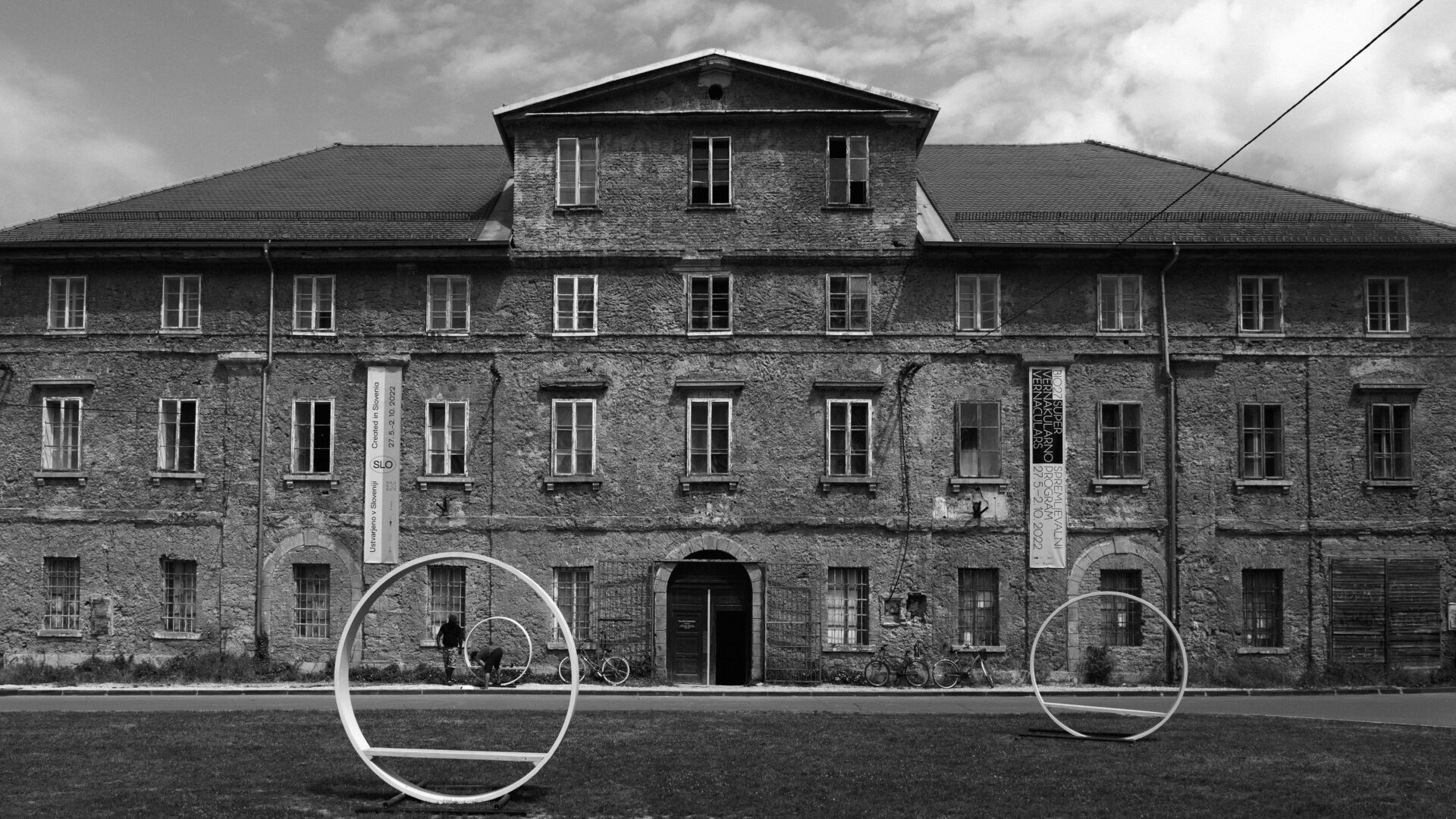 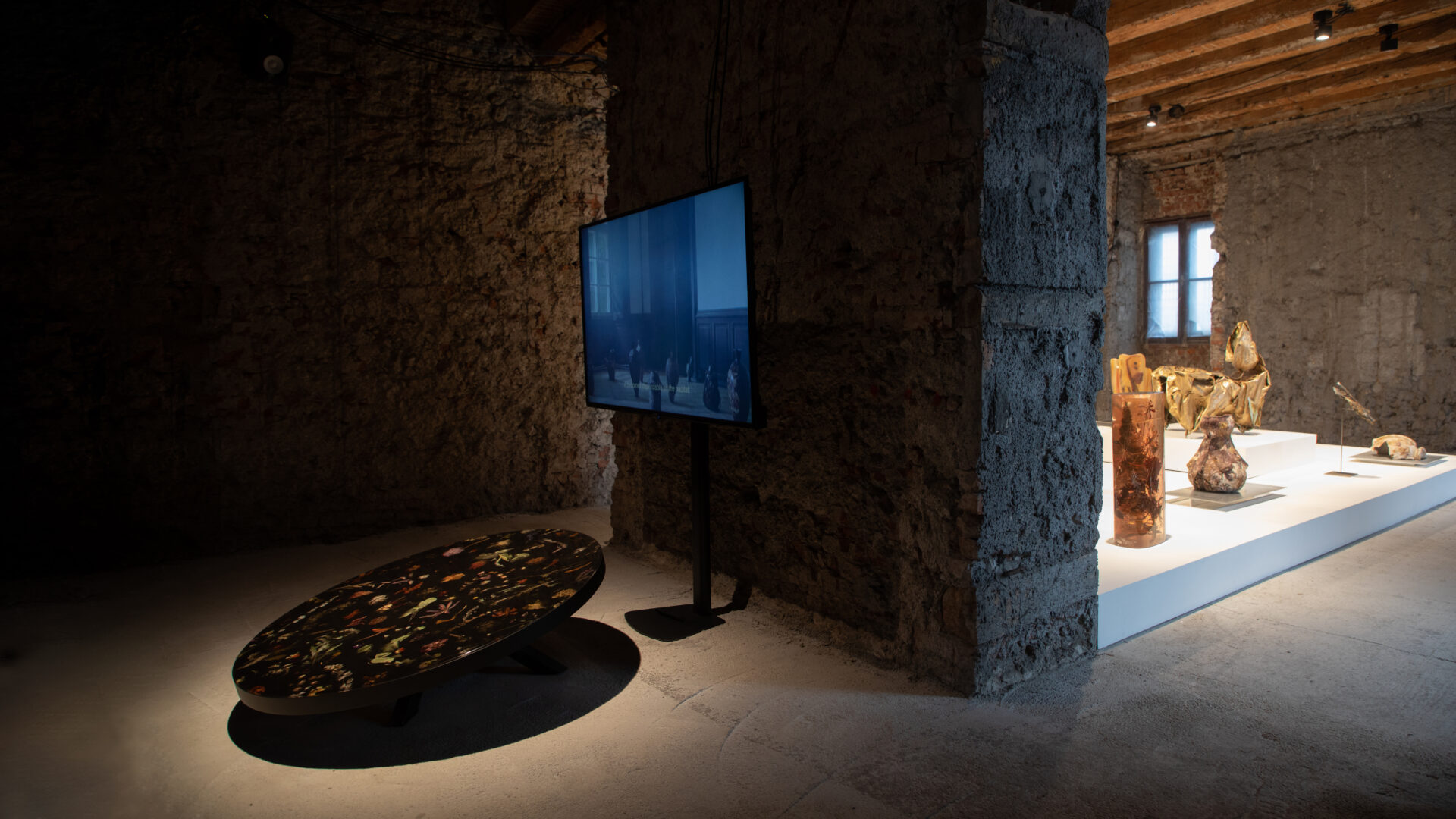 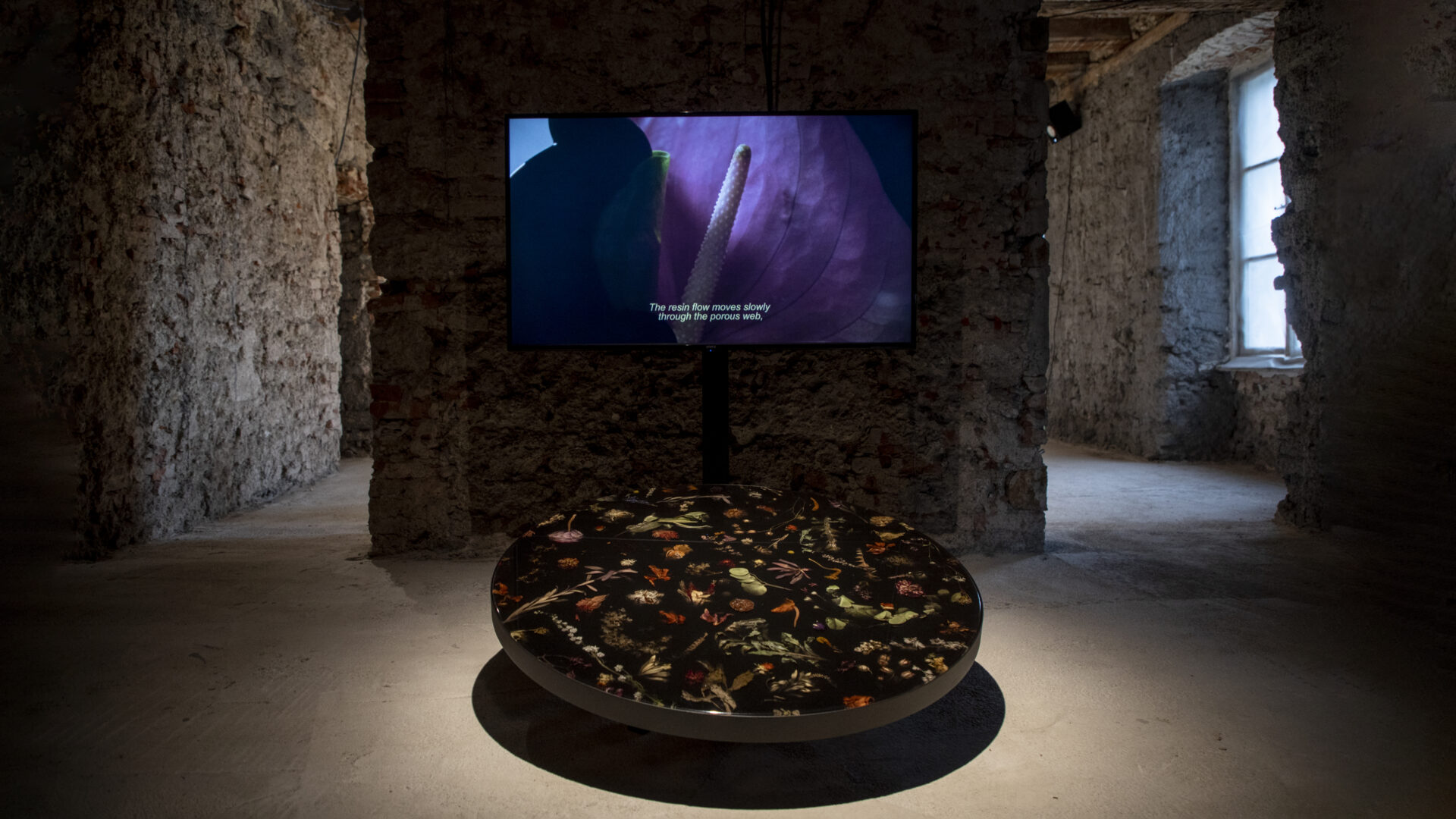 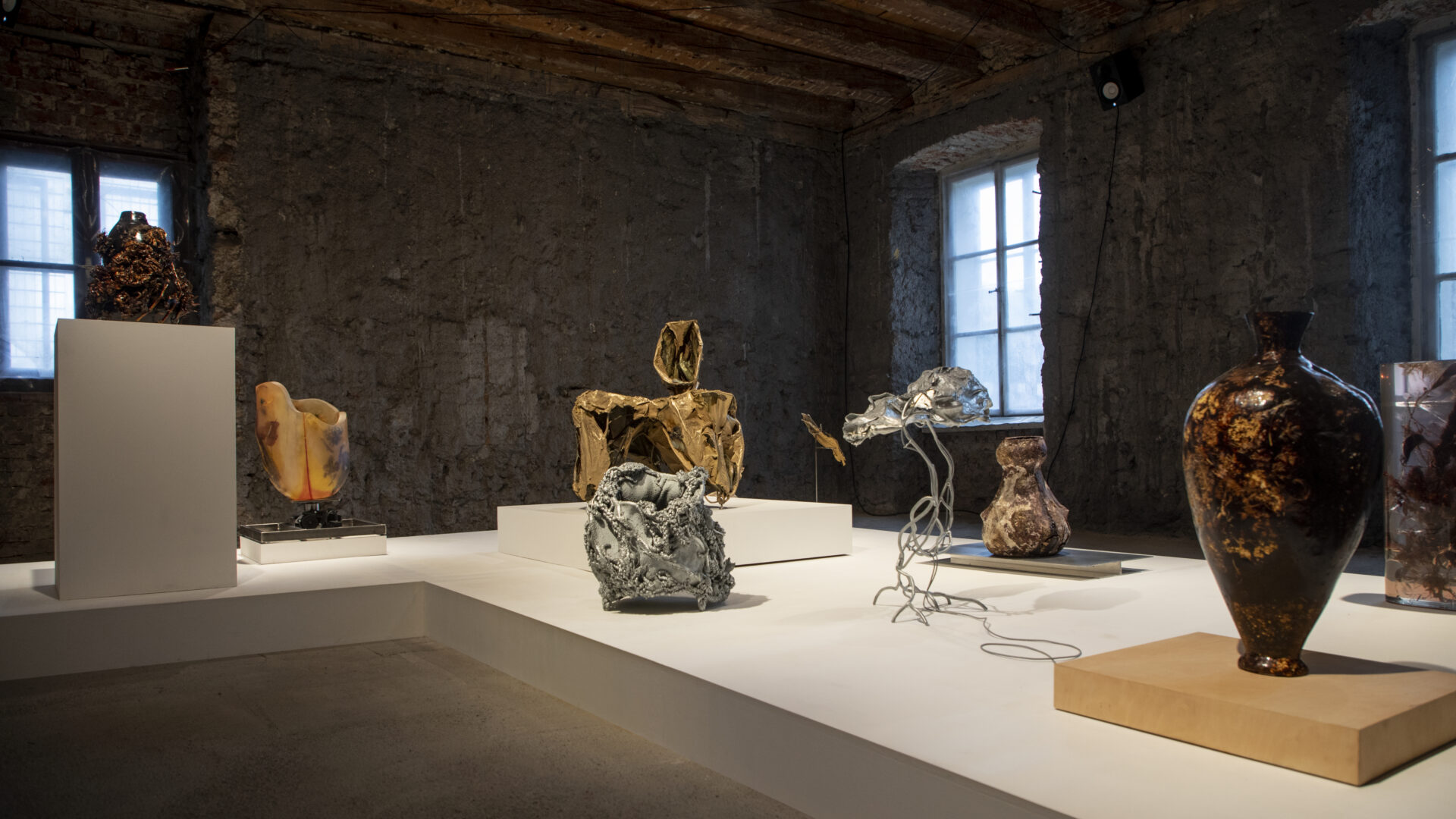 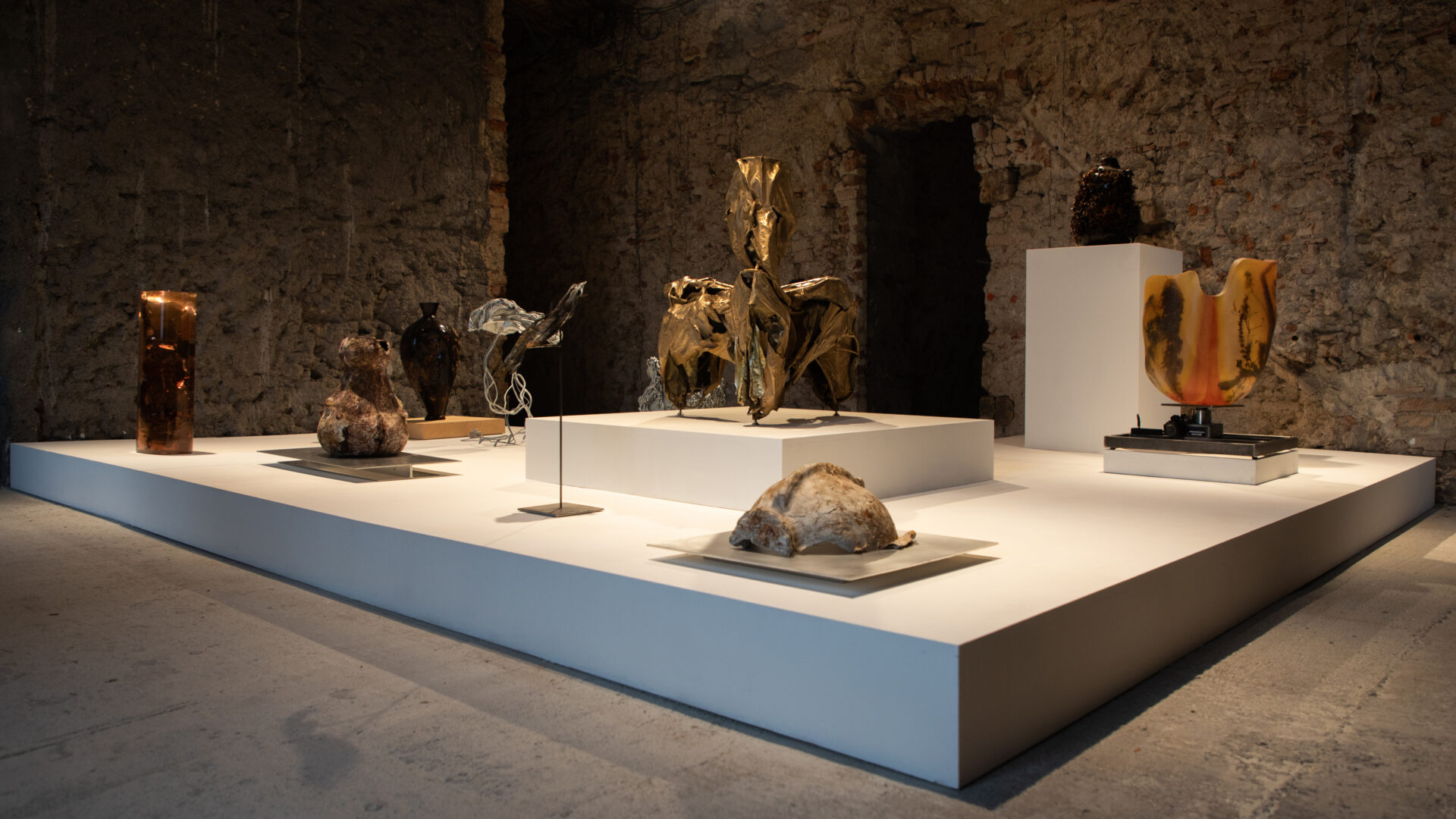 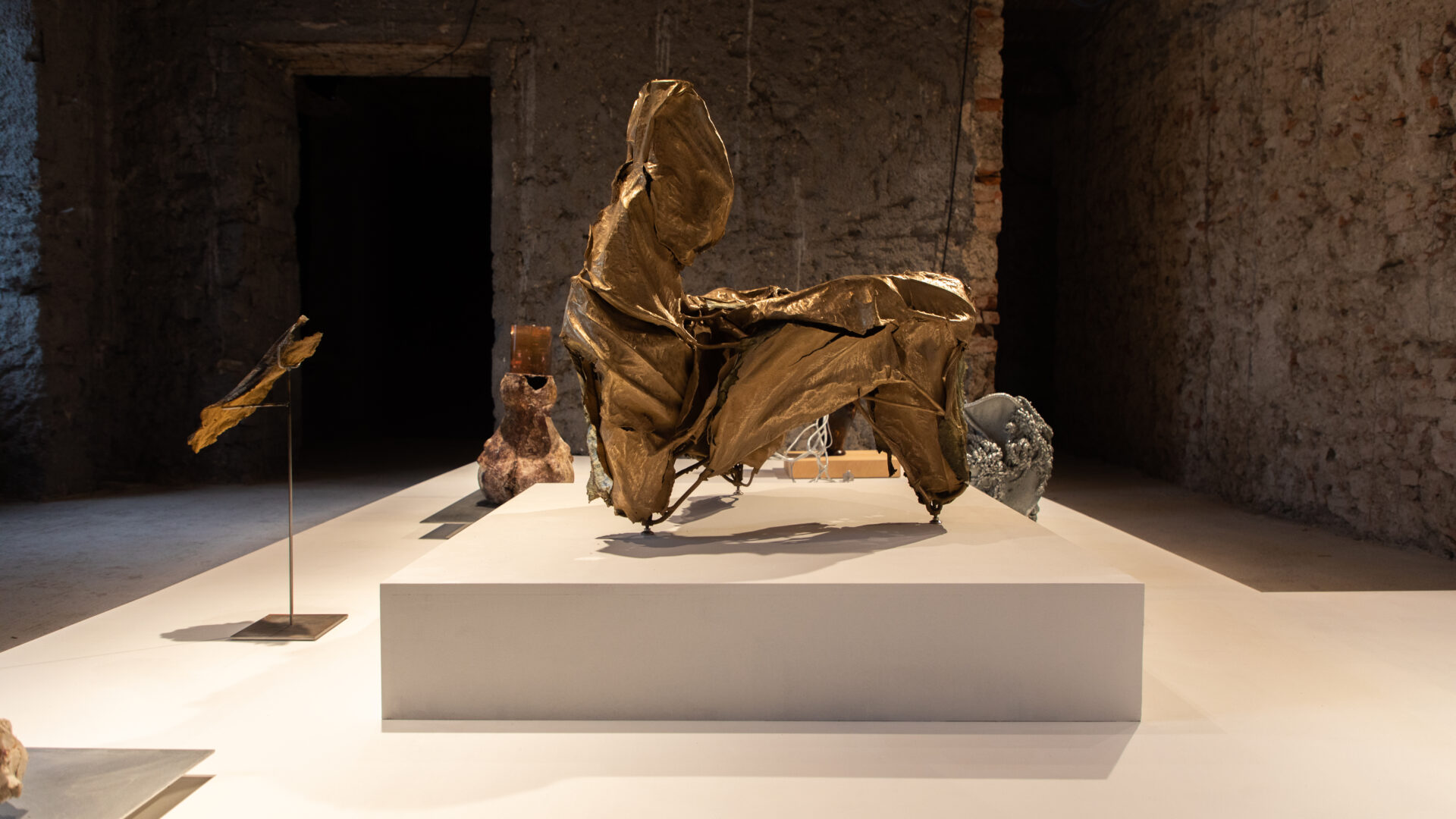 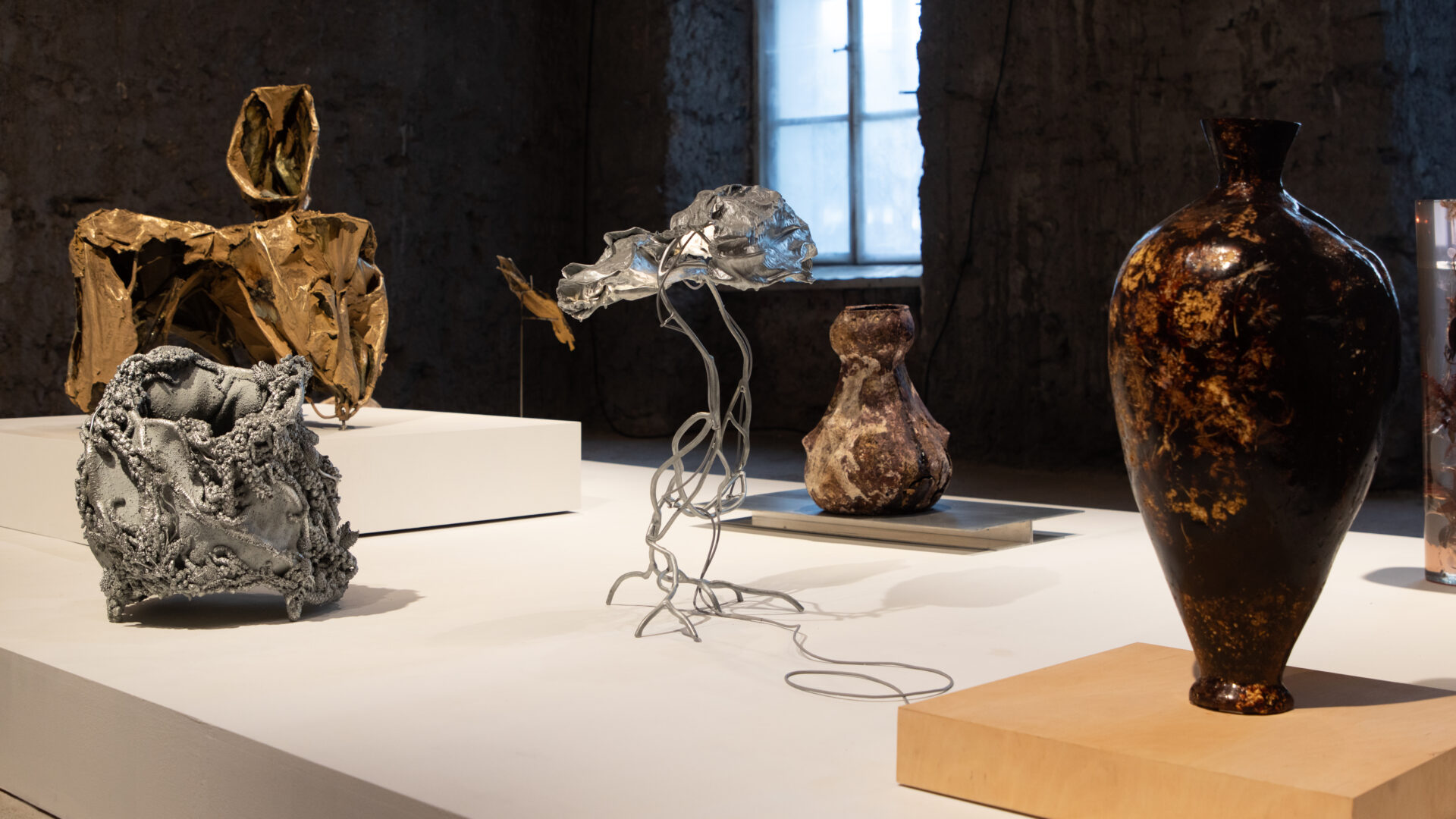 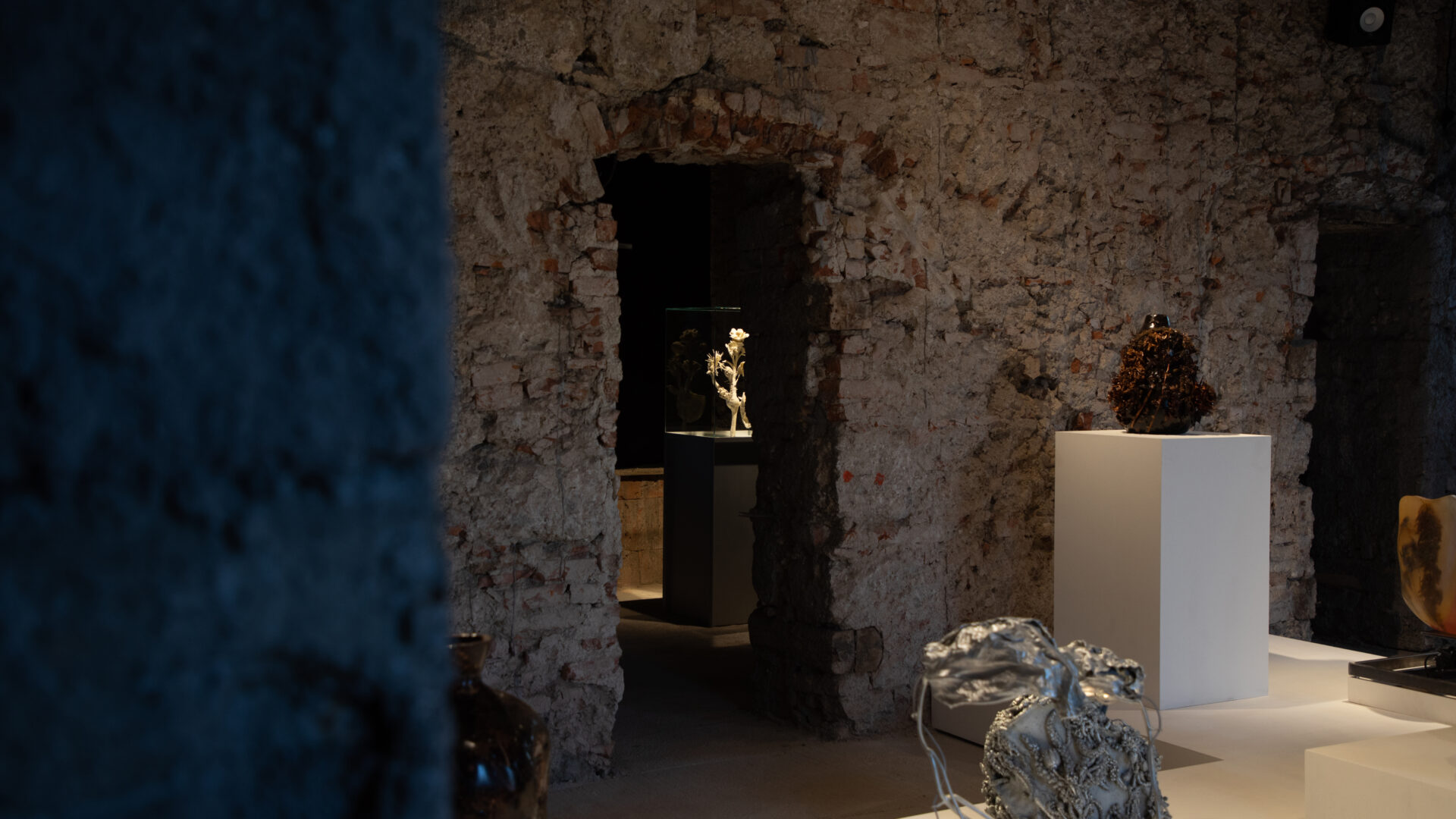 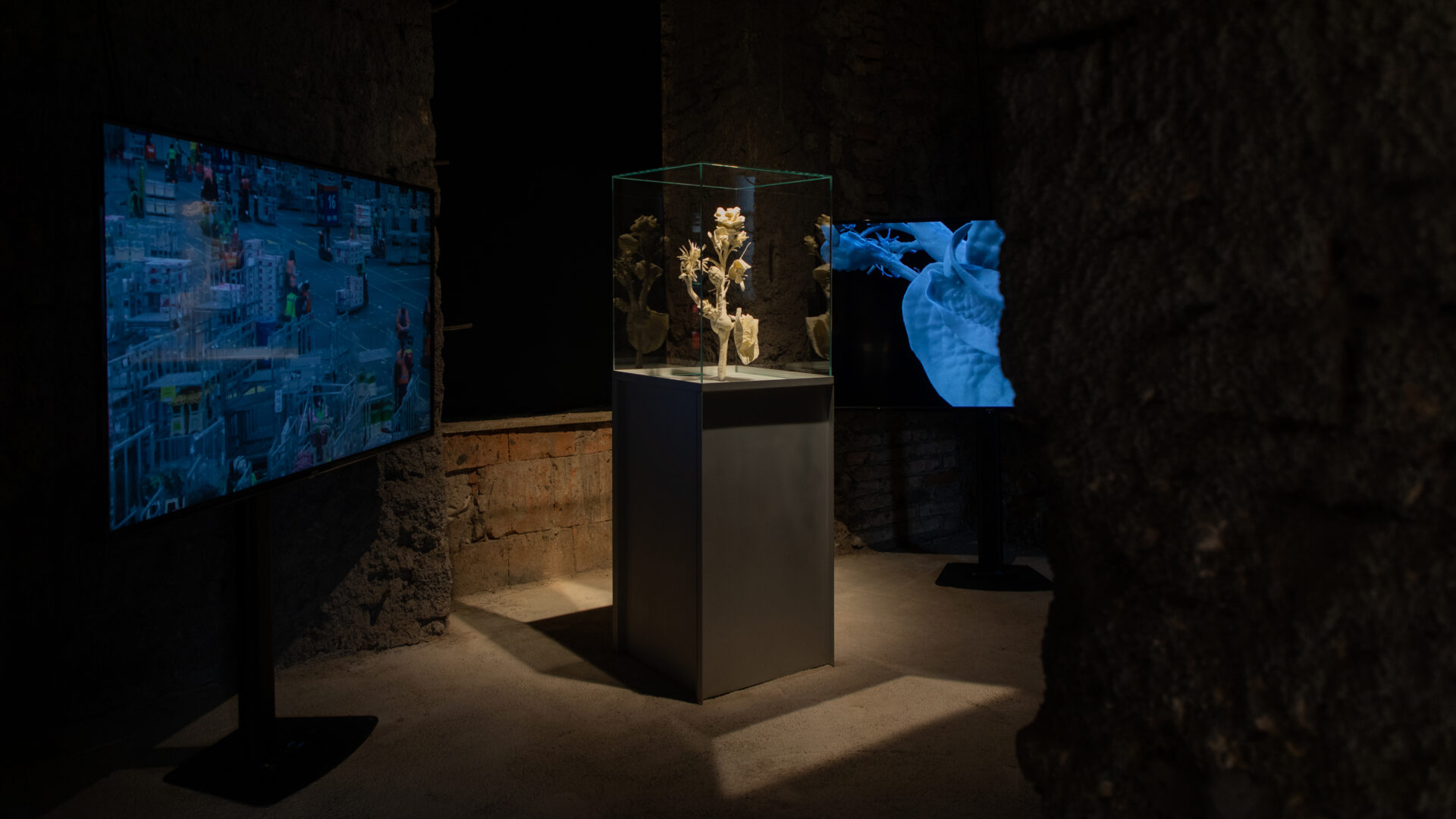 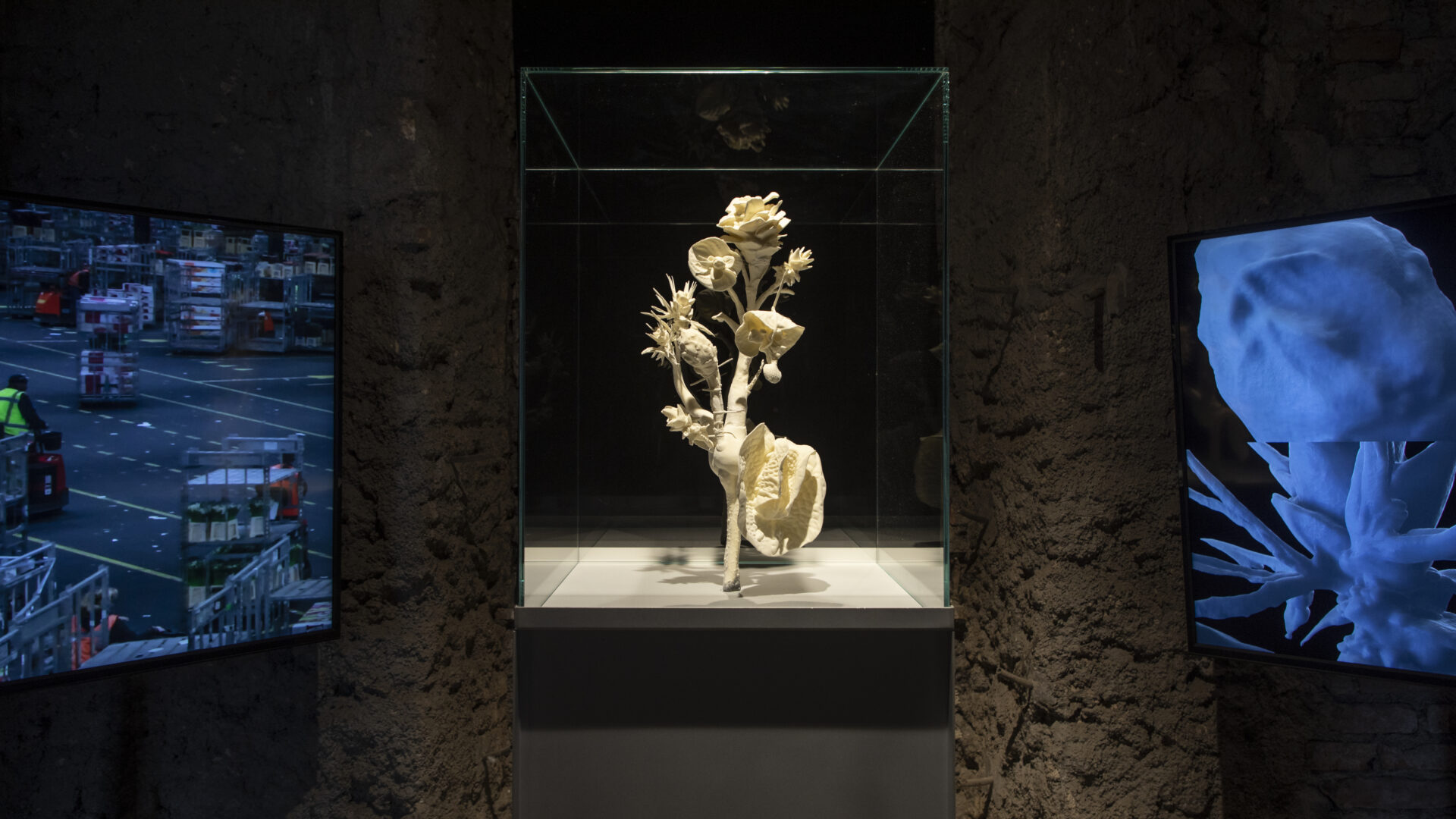 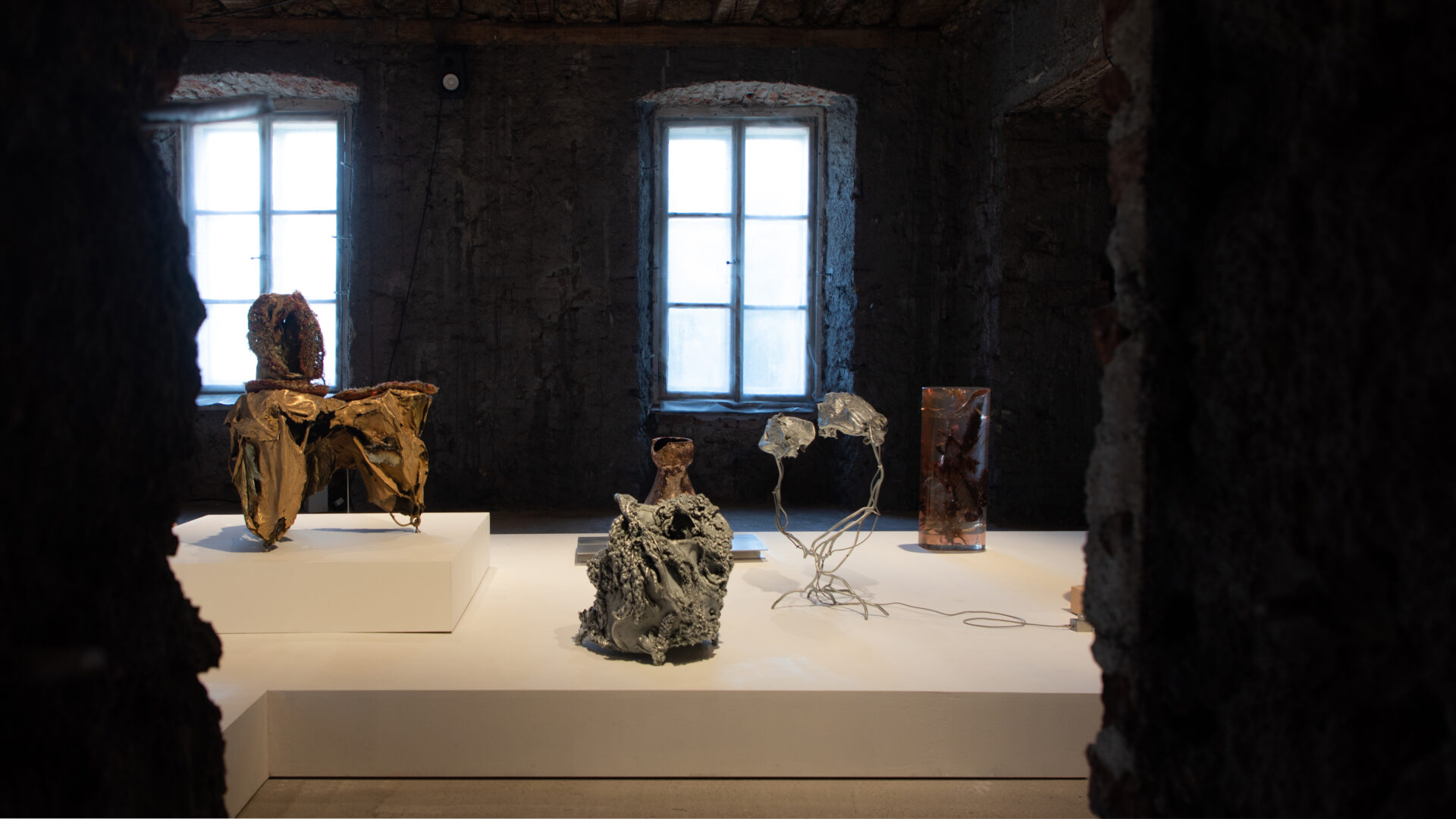 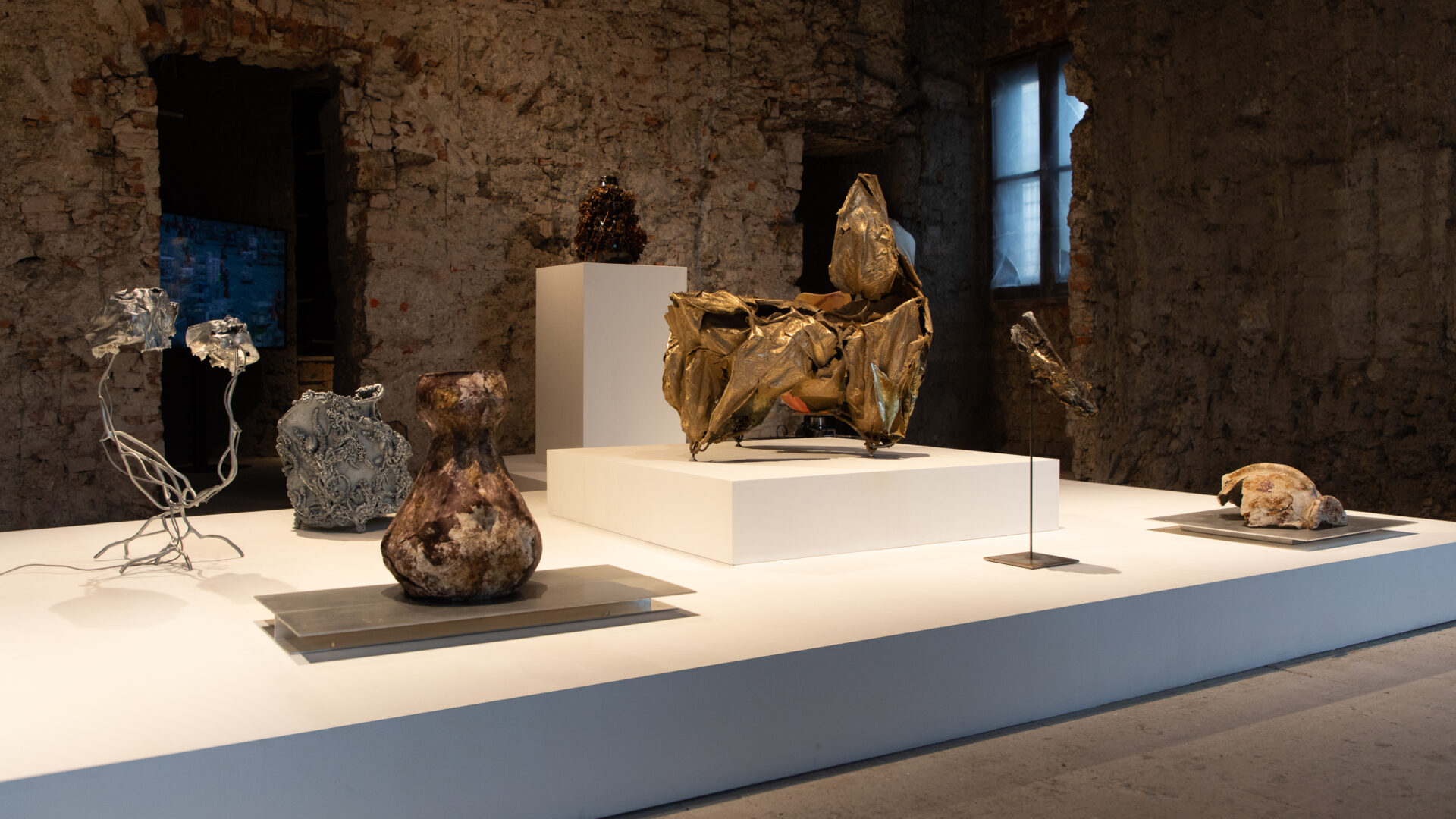 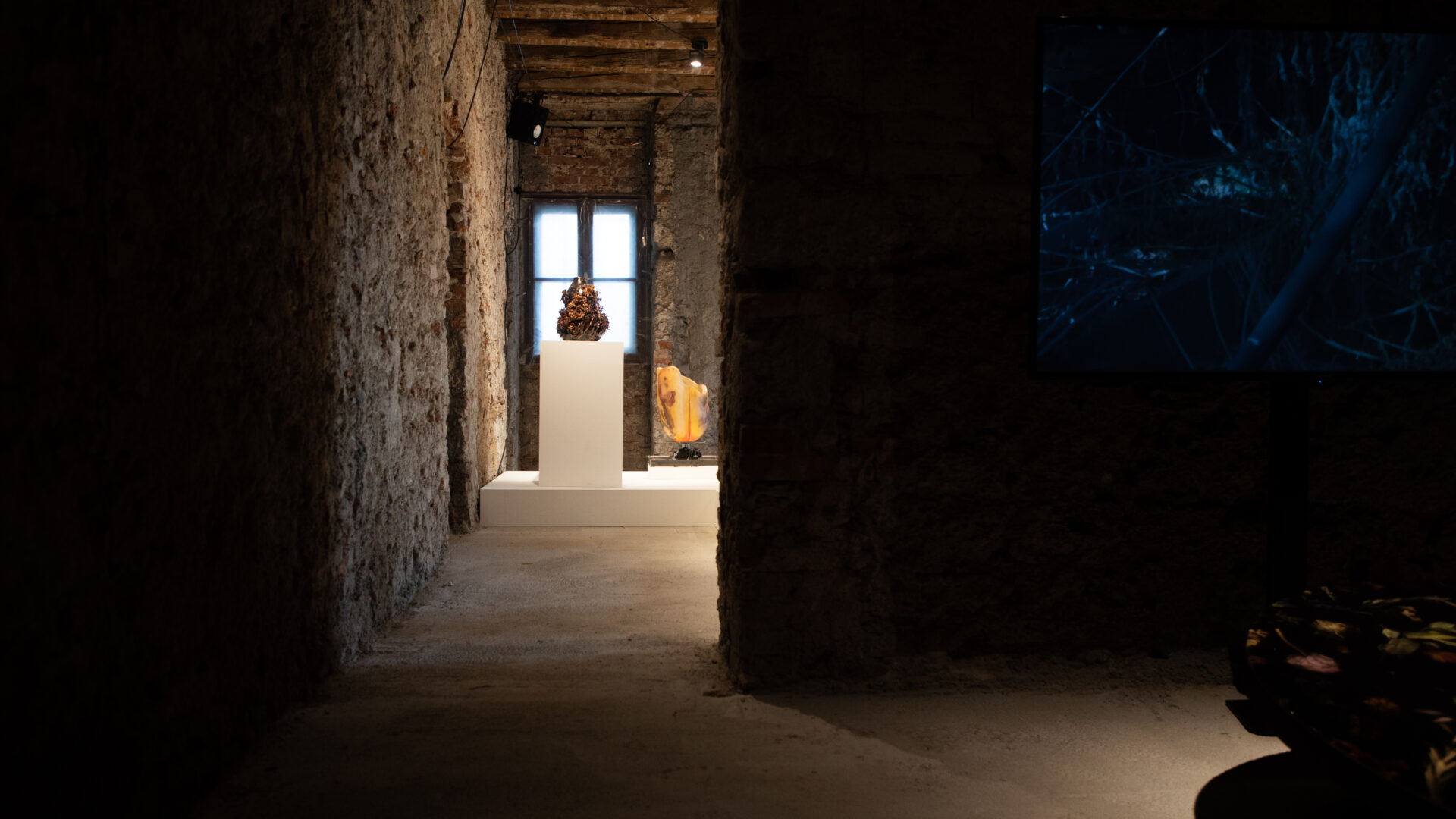 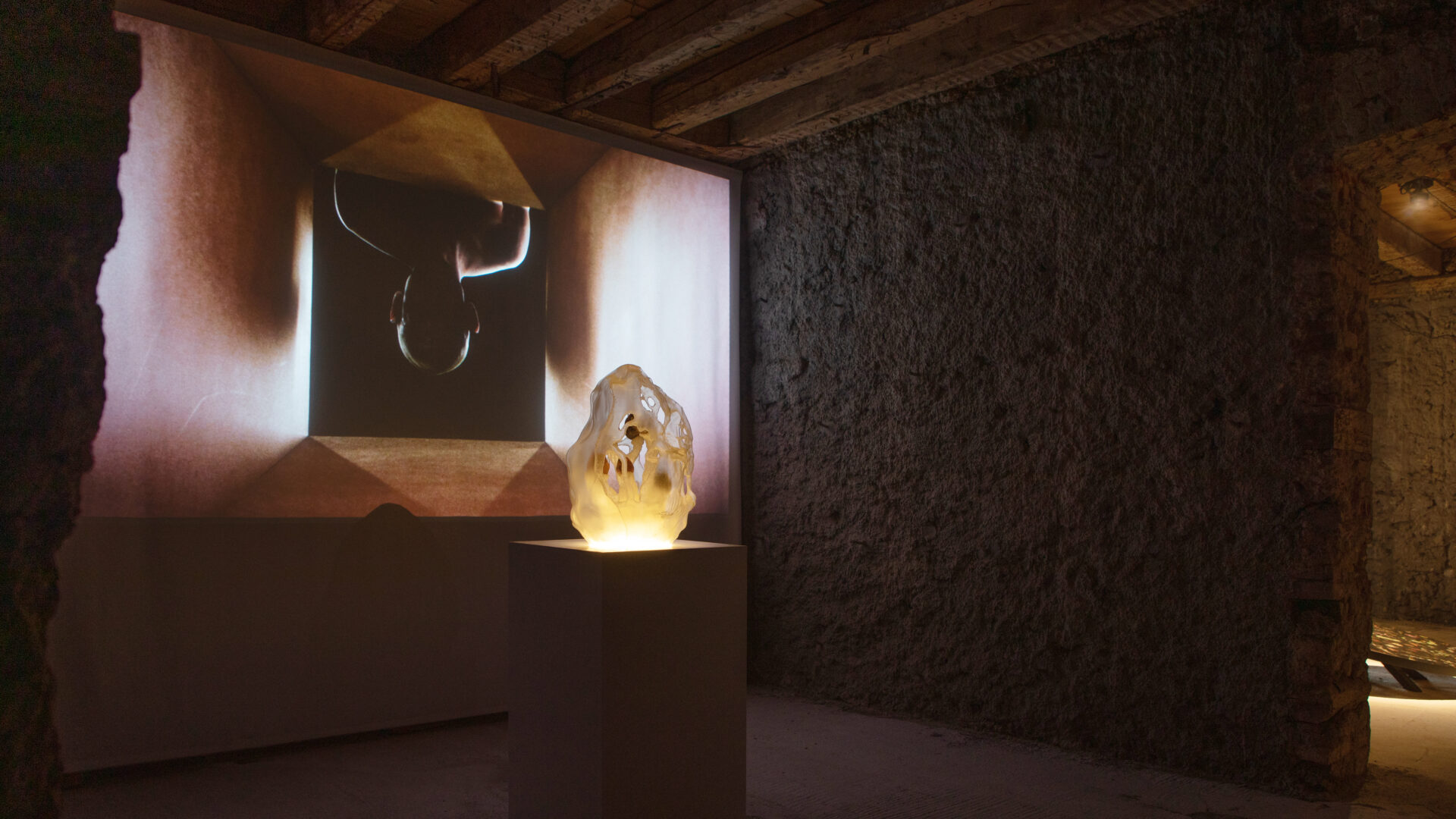 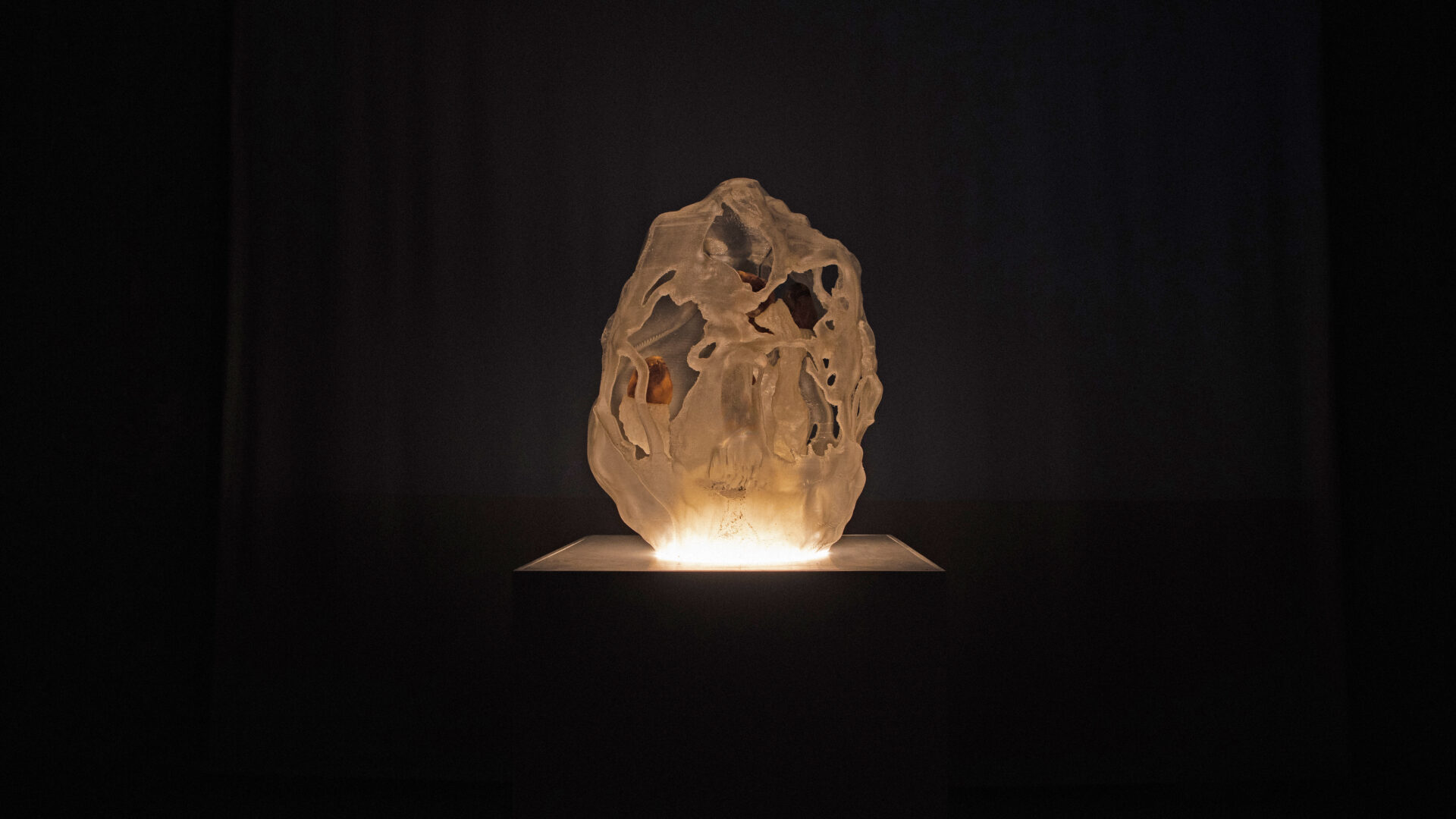 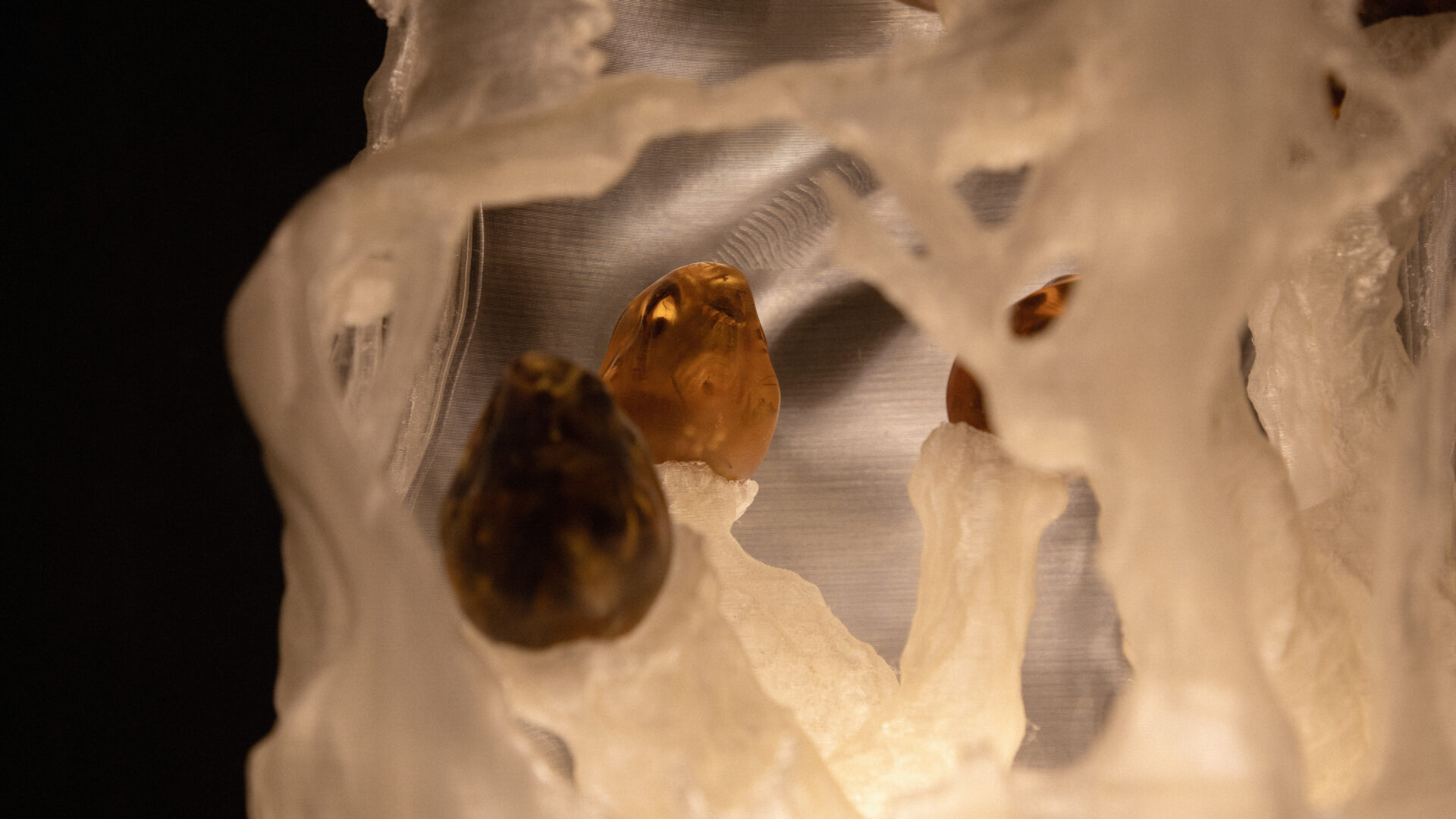 Marcin Rusak Studio is pleased to announce the premiere of DNA of Things: a new exhibition concept summarising the studio’s research-based investigations.

At Marcin Rusak Studio, a new research chapter marks a decisive step forward in the field of scientific research applied to its creative method. At the same time, however, it links back to the very first investigations by the designer and his “Flower Monster” project (2013-2014), in which he studied the possible implications of genetic mutation applied to natural evolution. This juxtaposition demonstrates his venture into a new dialogue between man and the natural world – one that is capable of annulling limits imposed on our materiality by the factor of time.

Each of Rusak’s collections – from the “Perishable Vases”, to “Protoplasting Nature”, to “Nature of Things”– presents an attempt to crystallize deterioration, celebrate transformation, and reduce an entire process down to a smell or a material. In the exhibition, the stages of this ongoing research are presented as a “Living Archive”, a review of techniques and experiments with which the studio has sought to transform degradable organic elements into actual materials. The Unnatural Practice philosophy that crystallised in last year’s exhibition and film first presented in Ordet in Milan ignited the studio’s collective conscience, determining further research toward a more pronounced dialogue in which scientific research is supported by technology in order to overcome the dichotomy between human and non-human, opening the doors to a new philosophy based on a relation between these two worlds.

DNA of Things is a snapshot of these investigations at the present stage. It puts together the most essential element in any living organism, the DNA, with the application of novel, experimental technologies in our lives. This, in turn, gives birth to a hybrid relation with the natural world which acts as a “custodian of memory” thanks to the possibility of containing, as in a time capsule, an internally encrypted message. It is a dialogue between human and vegetal beings that aims at communicating with the future, at moving our very life cycle outside of our temporal axis.

The exhibition was developed specially for the BIO27 Satelite Programme and will be presented in Ljubljana from 26 May until 2 October 2022.