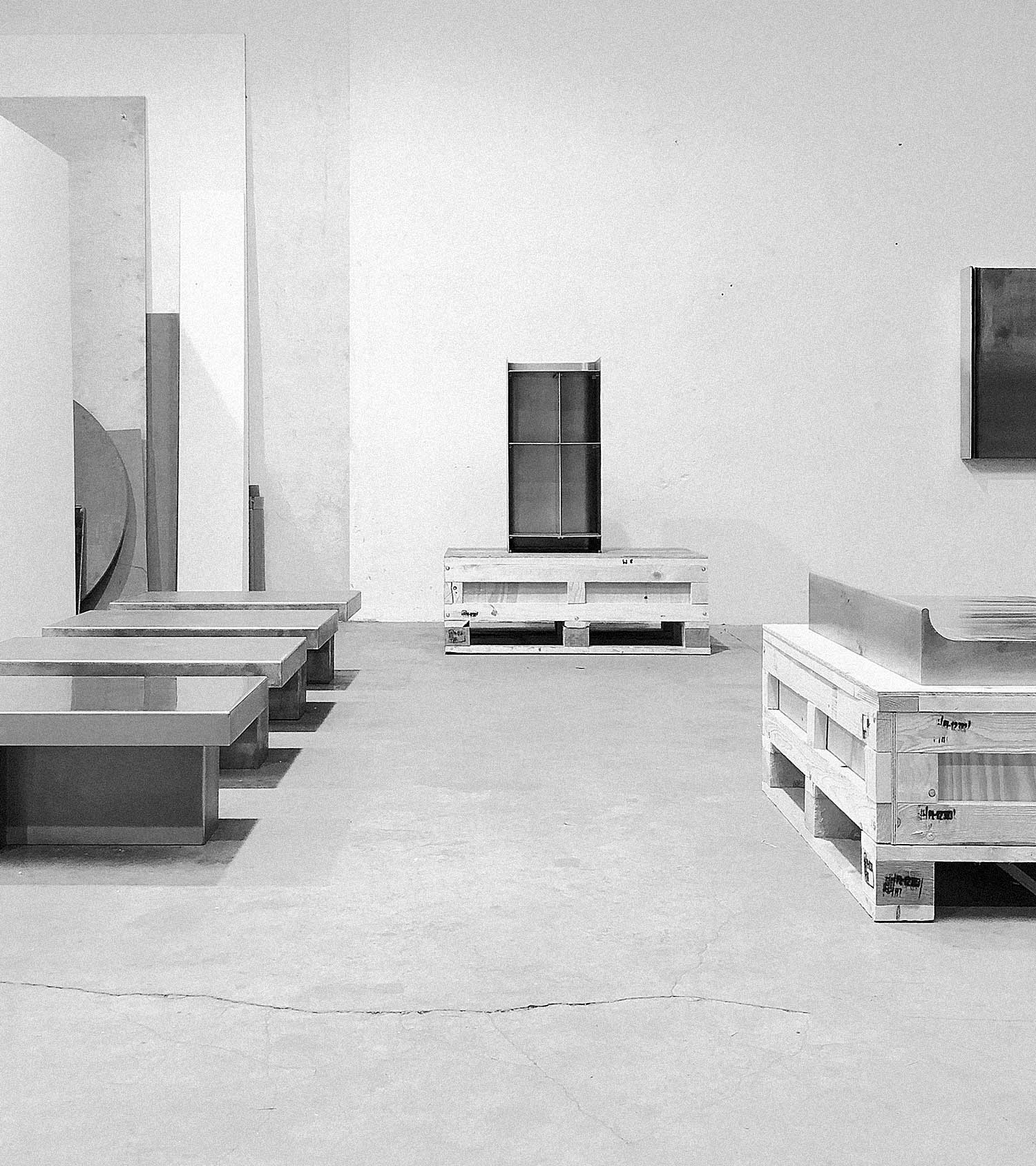 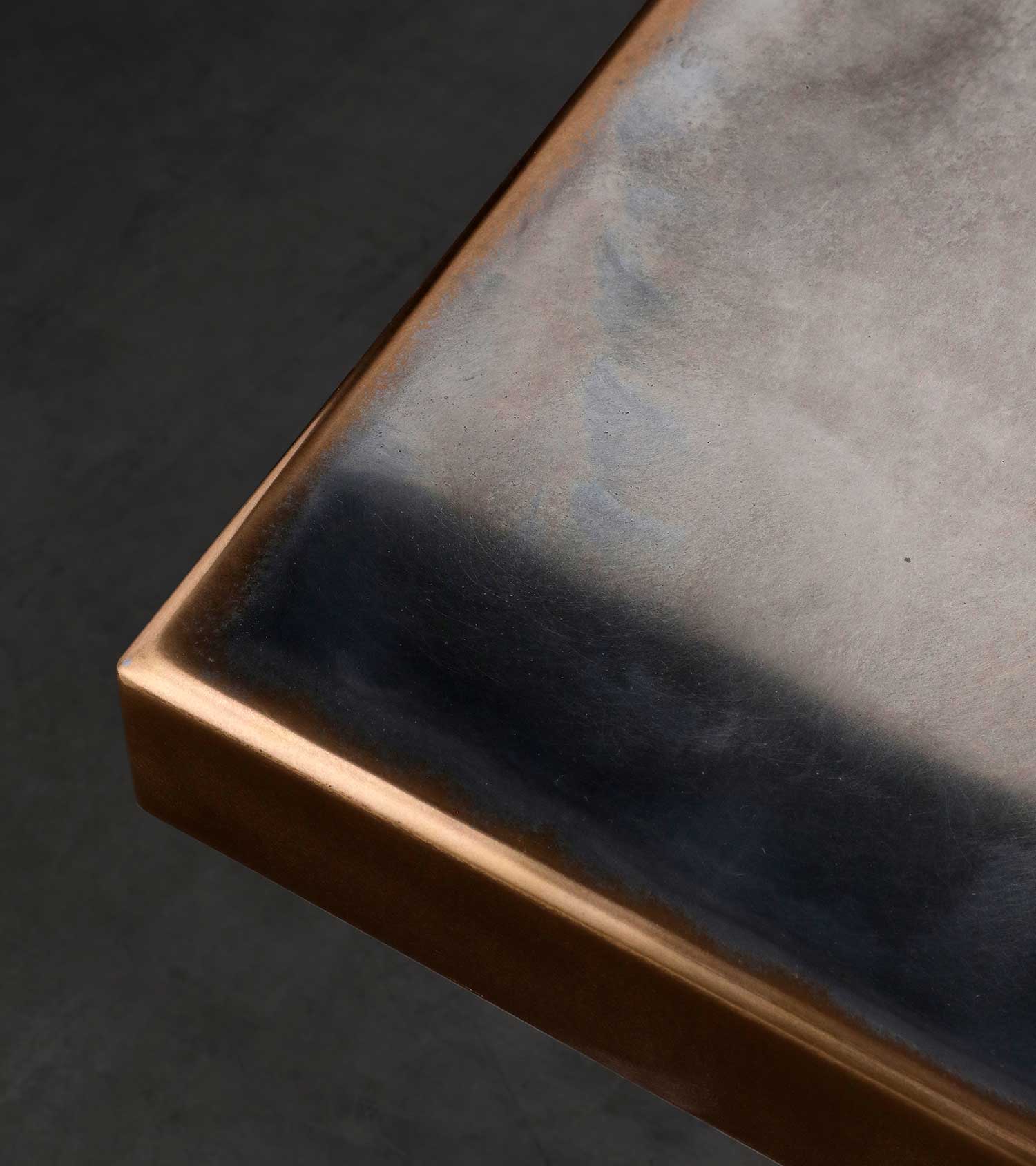 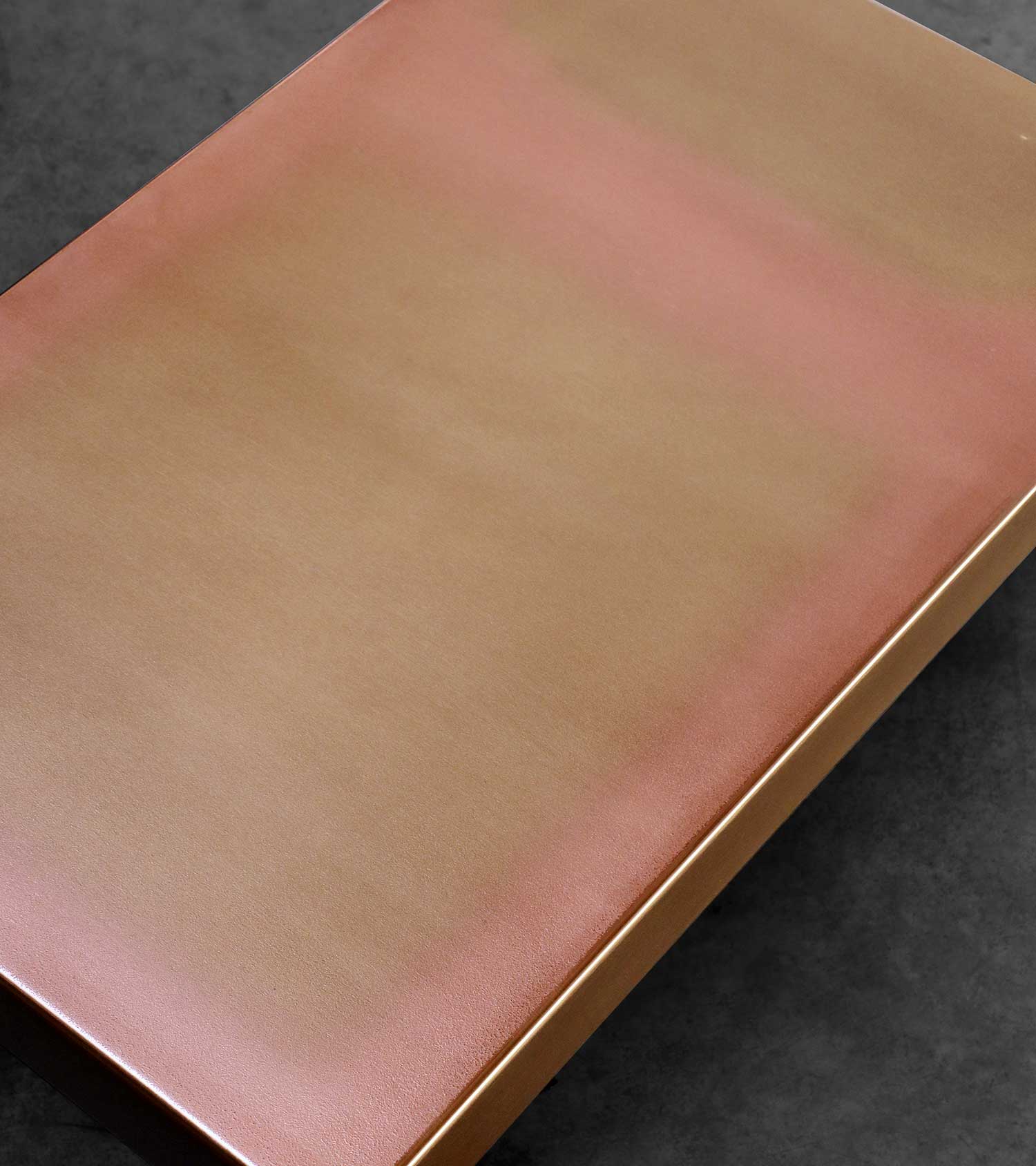 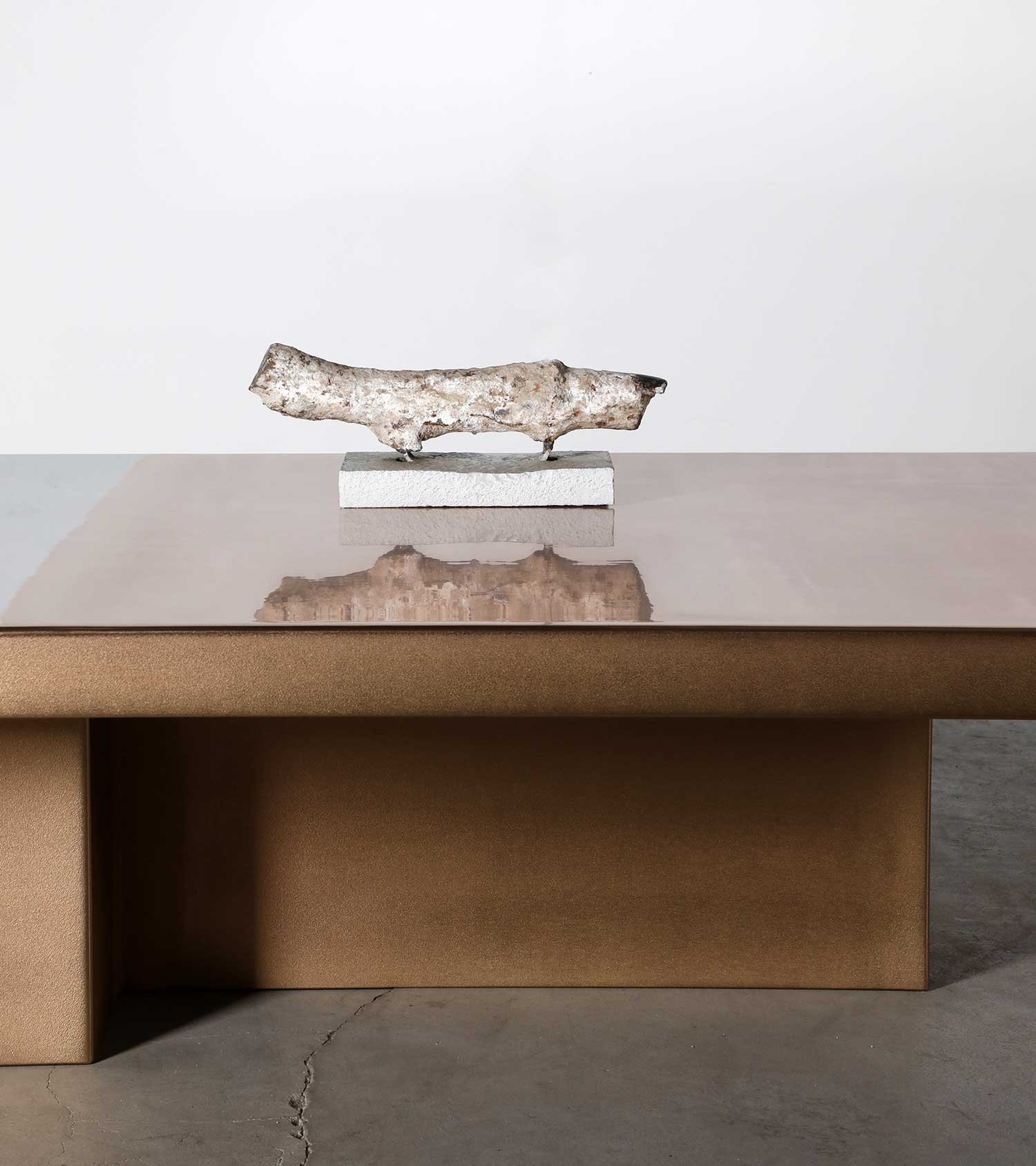 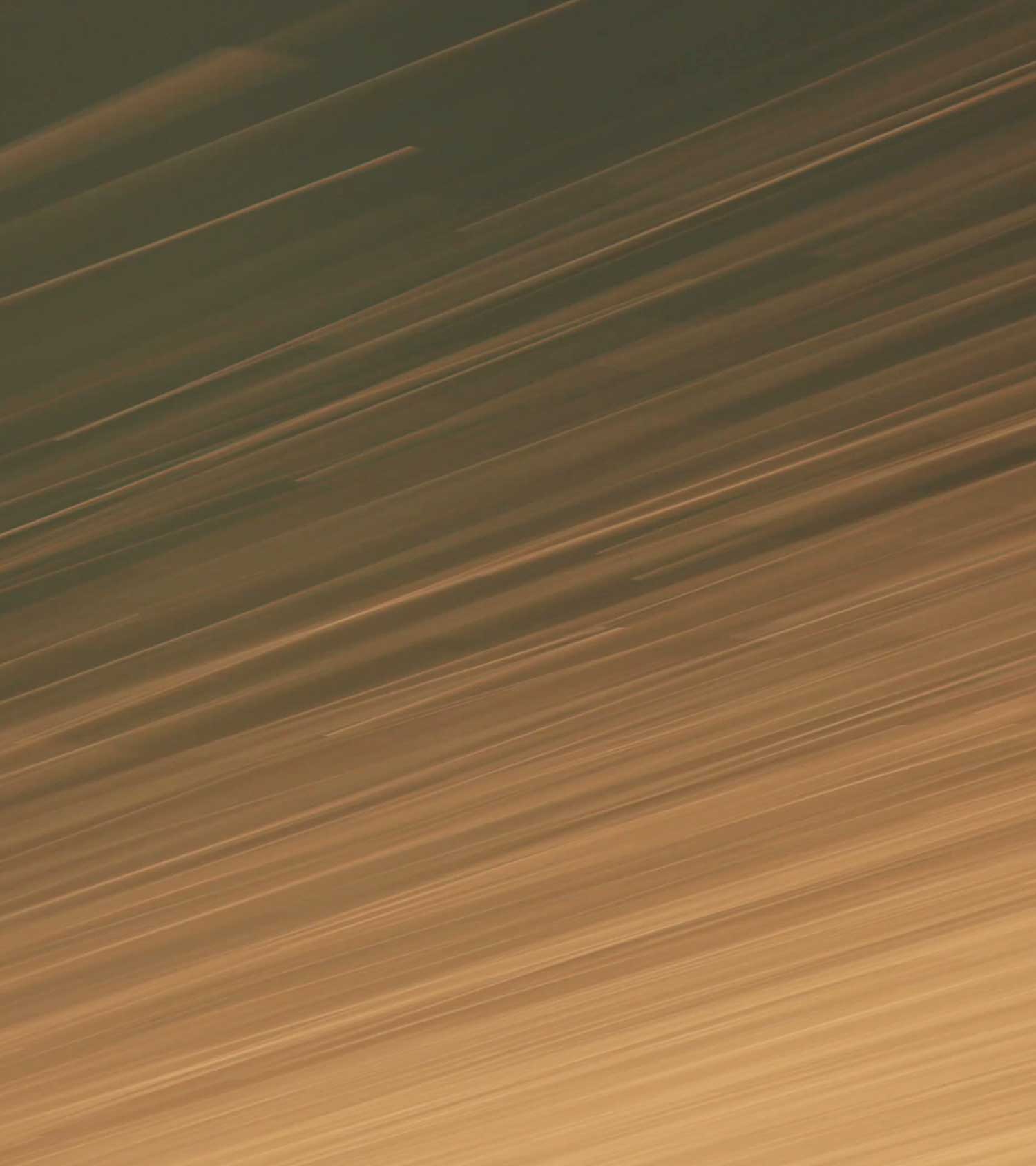 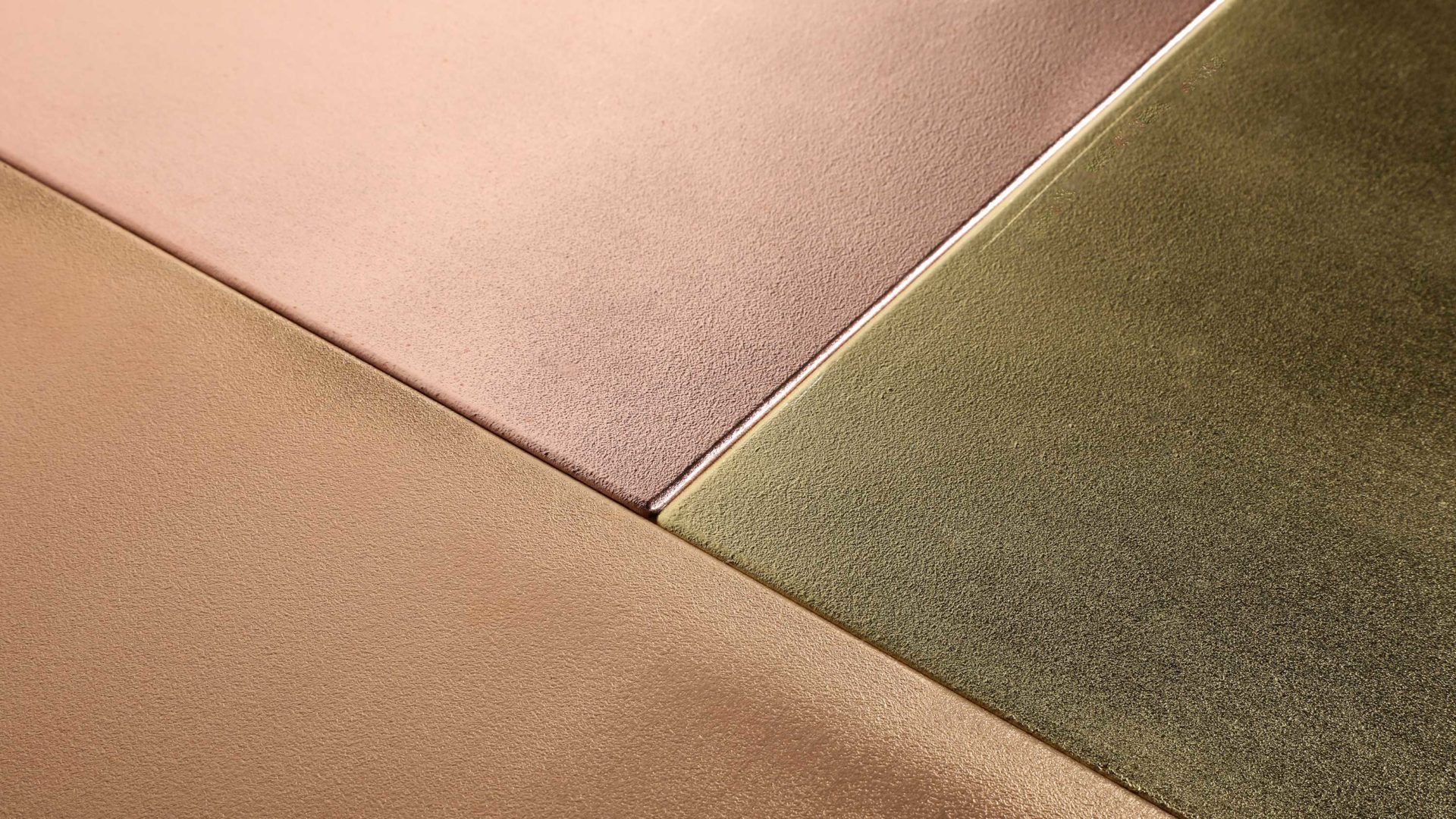 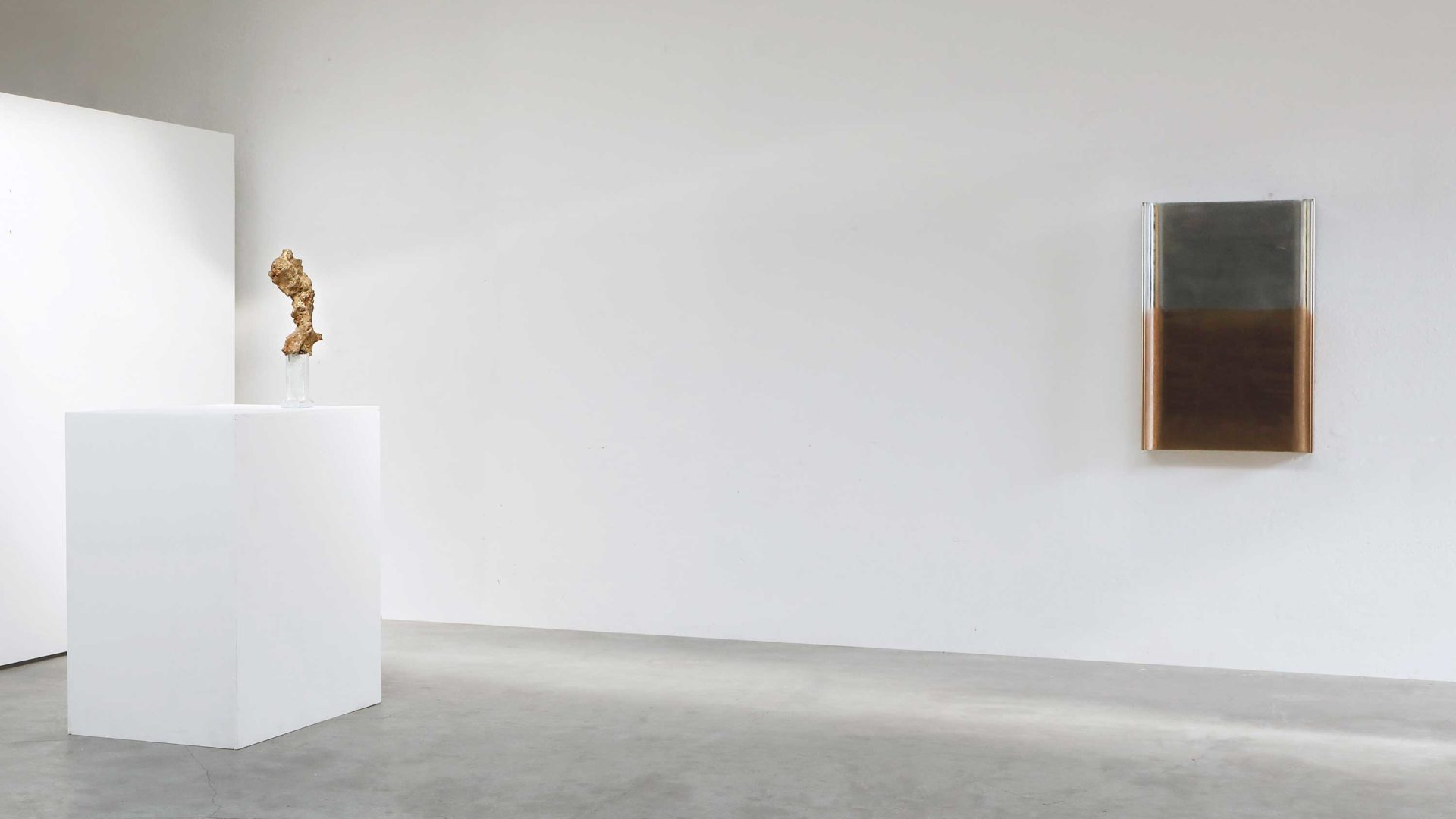 There is a certain difficulty in working with a durable material. How can one sculpt within something which refuses to be transformed and doesn’t succumb to the human gesture. There are possibilities of forcing such material into form but they still mange to escape the immediacy of gesture. One needs to find a solution, a shortcut in order to speak through it directly.

The artist once again begins with the discarded. This time, it is not the flower markets that he explores but the debris and rubble. He searches for the elements, which no longer serve their purpose. Useless lumps of rusty metal – spit from within the earth, gathered and altered by men, used and discarded back to the ground. They merge with whatever substance they have been covered with. The air penetrates their solid bodies, giving them a soft, corrupted skin. The gravel, stones and dirt cling onto it covering with fungus-like cheeks. In this quasi-organic state, the artist collects them and redefines as a sculptural forms. He merges the ready-made elements which through time have transmuted into their current form. This act of fusing the two is an emotional and direct intervention within the metal tissue.

But what if one could recreate the closeness of tool and medium so inherent to painters? Is there a way in which this immediacy of gesture can be translated into metal?

Liquified metal, is spit out of the gun in the mist of thousands hot droplets. Metal turned to liquid, liquid into gas. The gas turned into gesture and the gesture into solid material. A process born out of the desire to preserve something more ephemeral than a living organism – an emotion. The metals merge with one another in a manner which paint, merges with a cloth. Colours of earth and ochre are reintroduced onto the sleek forms of the base objects. The mineral od earth becomes a prolongation of the human hand in the most direct and immediate way. It is a shortcut between persistence of the material and elusiveness of a single gesture.